The Letter from Jamaica

The Letter from Jamaica, written by Simón Bolívar on 6th September 1815 in Kingston – the capital of the British colony, was a response to a letter from Henry Cullen, a Jamaican shopkeeper with British roots who presented the reasons of the Second Republic’s fall in the context of the independence of Venezuela. The letter aspired to focus the Great Britain and other European powers on the cause of American patriots formed in independence movements.
In the letter titled “Reply of a South American to a gentleman of this island” Bolívar presented a political approach with the assumption of establishing federation or confederation of Latin-American countries. As common points, linking future countries, Bolívar pointed out to language, traditions, religion and roots. On the other hand he underlined some obstacles like climate differences or the enormous land’s dimension. He also explained the need to fight the Spanish together and to find a proper protector who would support reformation concepts.
According to the Venezuelan Minister of Foreign Affairs, Delcy Rodríguez “the letter has been one of the fundamental guidelines for the diplomacy of the Bolivarian Revolution”.

Read the whole text in English: 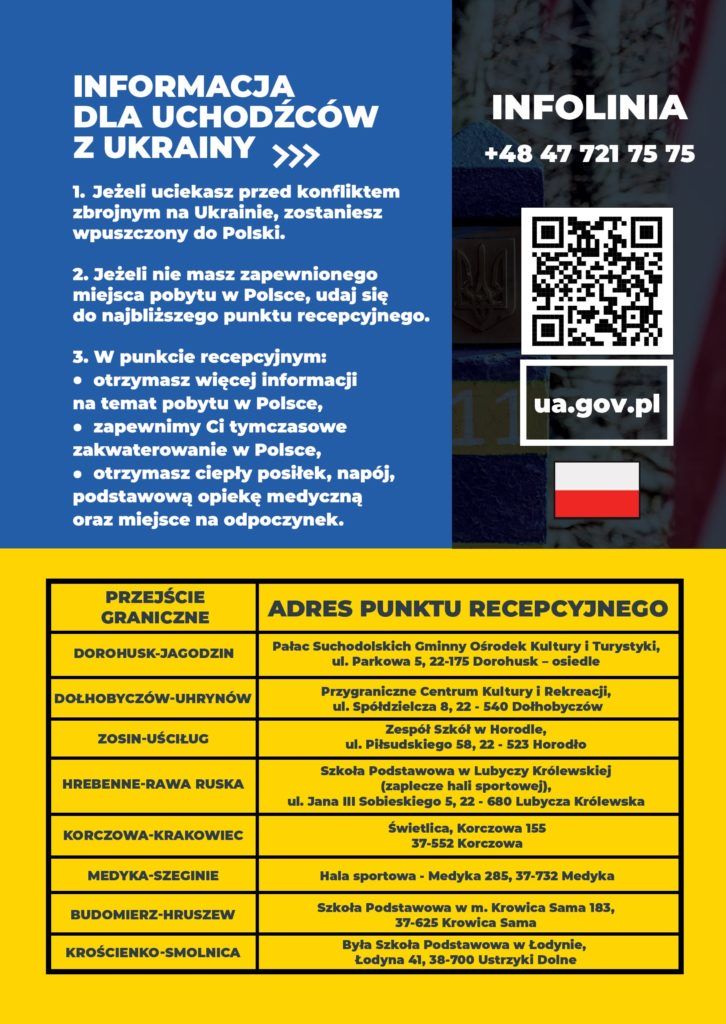 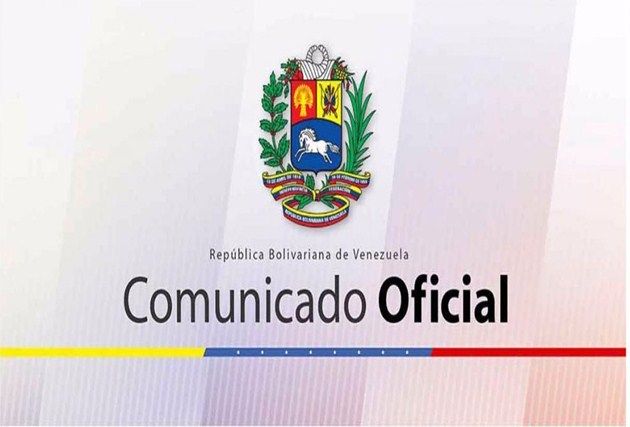 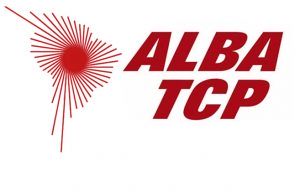